Azumo has seasoned Ruby developers who can create performant cross platform web, mobile and conversational applications for the modern era.

Build Your Ruby Applications with Our Ruby Engineers

Build a team of Ruby developers in our office or yours. Liberate yourself from the constant search for great seasoned software engineers. Hire Azumo! 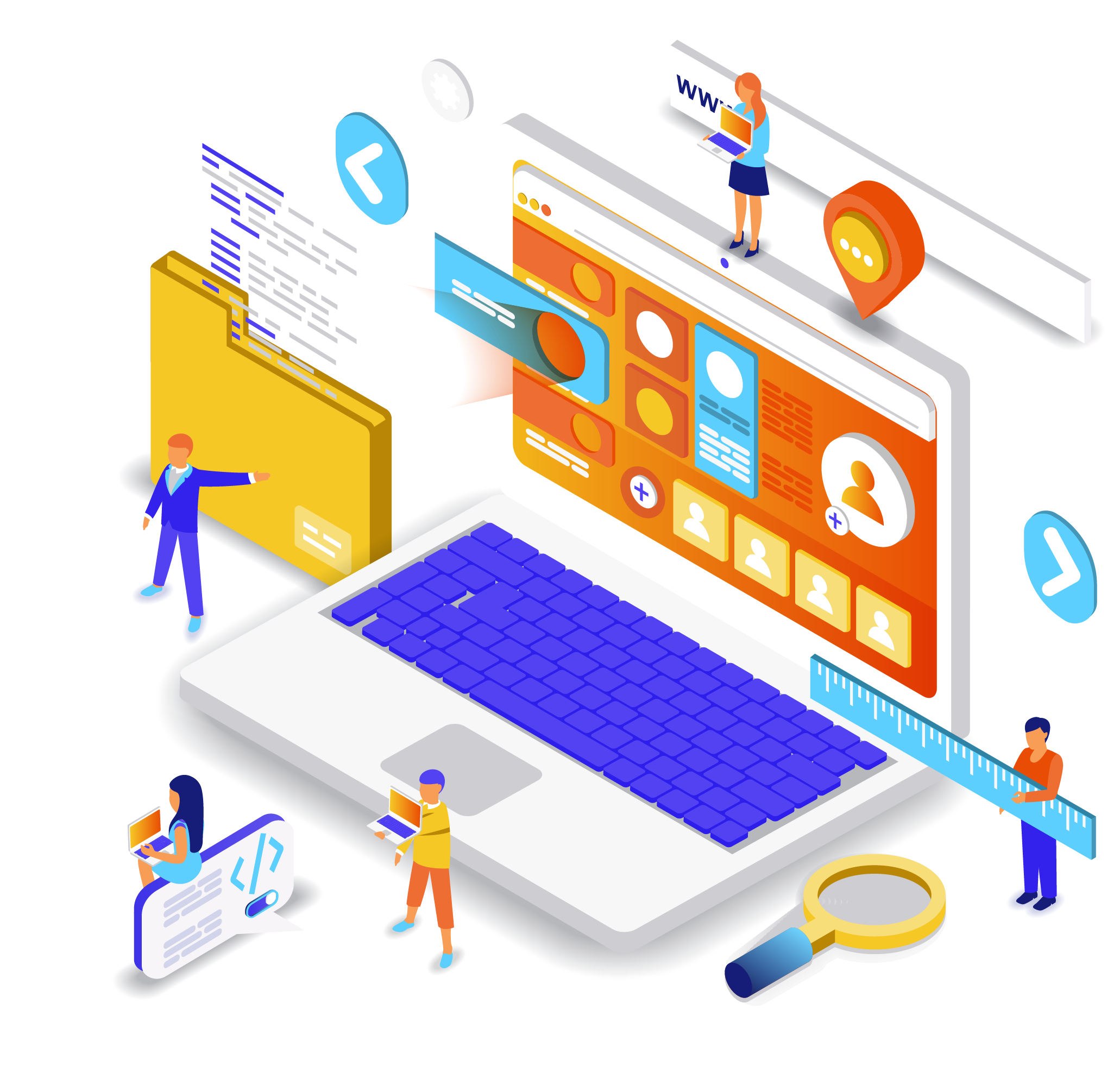 Our Deep Expertise with Ruby Development and its Framework and Tools

Our Ruby web development experience is born from our strong approach to hiring and training. That approach allows us to build on advanced Ruby applications.  Also, we can use Ruby on Rails to speed development time and save your budget.

One of Ruby’s advantages over other languages is that it is purposefully built to be a general-purpose language. It is able to adapt to many different use cases and individual developers can pick-up where another has fallen off without much delay.

Since it is easy to read and learn and is very flexible, Ruby developers can be ramped up quickly and produce workable projects rapidly.

Ruby on Rails is the centerpiece framework of Ruby development. Other great gems interacting with ActiveRecords are readily available. RSpec brings the power of DSL based testing to Ruby. OmniAuth allows developers to manage authentication and authorization with a variety of providers

Support for ActiveRecords and a host of templating languages minimizes the work needed to deliver the website that your business needs to launch.

Building a modern web application can be daunting but by using Rails the developer can build and deliver web applications quickly and easily. If you search across the largest websites in the world many of them were prototyped using Ruby on Rails.

Ruby Developers and More to Match Your Technology Needs

We build with cross platform tools like React Native and Flutter to cover both iOS and Android. These can get the most out of your budget. If you prefer native development instead we have those skills too.

Everyone is leveraging the cloud for some part of their business today. But are you designing your applications to take advantage of AWS, Kubernetes, and Docker. We can help you build and manage for the cloud.

The Future is Conversation. Voice apps and Chatbots enable new customer experiences and will power how customers discover and interact with your business.

With our seasoned software engineers, we’ve been able to tackle some difficult challenges over the years, including migrating, modernizing and securing legacy systems that are decades out of date. 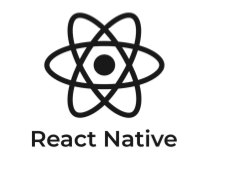 As a top Ruby Software Development Company, we understand the need to cover a number of advanced technologies to meet your needs as the customer. So built our business to be a full-stack software development company.

We offer dedicated Ruby development team services that can quickly deploy for projects large and small.  We can reliably support your ongoing projects with skilled developers. And because we are local to your business in the U.S. we can work when you work so there is continuous alignment.

We provide pre-screening of each team member

We can provide ready to use infrastructure

We adopt your processes and methodologies to align with your team

Our team works at your pace and time zone

Good analysis and planning always begets good outcomes. Our business analysts can uncover new specs and refine existing ones so you get what your business needs.

Users notice UI/UX of the app before they even get to functionality. We design for the latest web and mobile design trends to provide easy-to-use design for your application

Our Ruby app development provides you a feature-rich responsive application that is performant and user friendly.

In our On-Demand world, your users don't wait long for anything. We build performant Ruby applications that deliver across mobile, web and cloud.

We focus on security so the applications we develop with you or sturdy and secure. We even have certified security experts who can review your applications for best practices.

Our Ruby and Ruby on Rails development provides you a complete solution for building beautiful web and mobile applications.

Our clients connect with us via all the modern channels including Slack, Phone, Messaging, Email, Git and more. And if those don't work we come to your office.

Easy Communication with our Team

We work hard to make sure you can see our progress. From weekly reports down to the minute to commits, you will know what we are developing.

Transparency and Alignment with You

Why Choose Azumo for Ruby Development

We are one of the fastest growing software development companies in the US. We focus on providing you - our customer - a fabulous experience

Scale with Your Needs

Each One of Our Customers Started With A Conversation

Case Studies:  Learn About Our

We can assess and guide you through the technical decisions that your company needs.

Accelerate, Modernize and Protect Your Business With Azumo

You don’t have to go it alone. We provide a complete approach to your needs that supports every part of your IT process from software development to managed services to conversational apps.

Get in Touch with Us 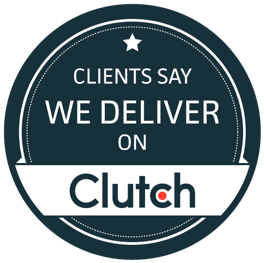